The Herald Report Ministry is a self-supporting Ministry with the aim to reach both young and old with an unequivocal gospel of truth, hope, love and preparation for the coming of Christ.

Meet the Preacher and teacher

of the Herald Report 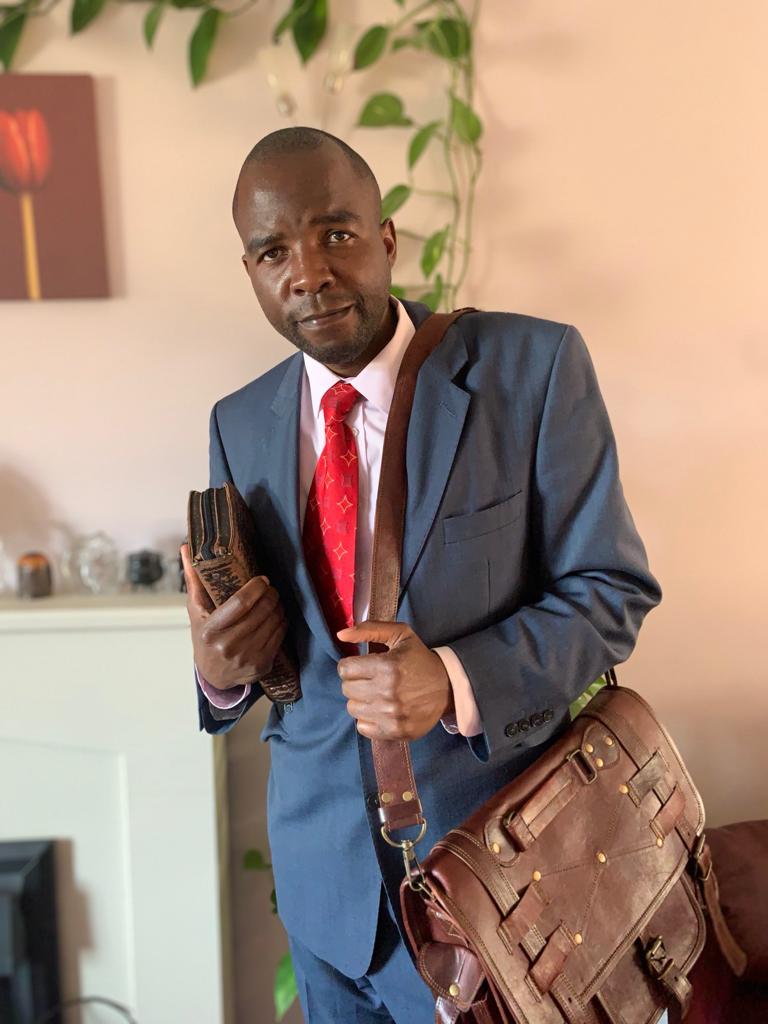 Kudzai Chigogora was raised by Adventist parents who were farmers in Zimbabwe. His father was a preacher, teacher and evangelist. Even though Kudzai was moulded within the Adventist faith, when he was of age, Kudzai made a decision to be a seventh day Adventist after studying the bible for himself.

With the support of his wife Rachael, Kudzai has been an evangelist travelling the world preaching the everlasting gospel since 2004. He is a member of the Oxford seventh day Adventist church within the South England Conference where he is currently responsible for Personal Ministry and bible study.

Kudzai has had the privilege to preach to thousands of people across the globe the everlasting gospel. He has ministered to both Adventist and non-Adventist churches the gospel of the present truth of our time.

Kudzai and his family have adopted the name THE HERALD REPORT MINISTRY for their new vision to proclaim the present truth in the United Kingdom but the ministry transcends the boarders of the United Kingdom to the entire world via social media.

Kudzai and Rachael are blessed with 3 children who are part of the Herald report team.

Joshua is responsible for video shooting and editing.

Jedd is responsible for video shooting.

We conduct seminars and campaigns throughout the world delivering messages on how to live a victorious life through Jesus Christ and Preparation to receive There Latter Rain.

Currently all our services are conducted via social media because of Covid restrictions.

We aim to increase posting on YouTube, Facebook and zoom platforms and continue to build on our past year achievements with the goal to reach thousands with the gospel of the present truth of our time.

There is no limitation in what we could achieve as a ministry through the power of The Holy Spirit. Jesus promised that greater things will be accomplish by those who believe in Him and “whatsoever ye shall ask in my name, that will I do, that the Father may be glorified in the Son”. (John 15: 12-13).

We believe God has called us for such a time as this to proclaim the final message of our generation and our aim is to operate a full-time family-based ministry. Please help us to accomplish this mission by subscribing to The Herald Report Ministry YouTube channel and  spread the news to friends and colleagues. 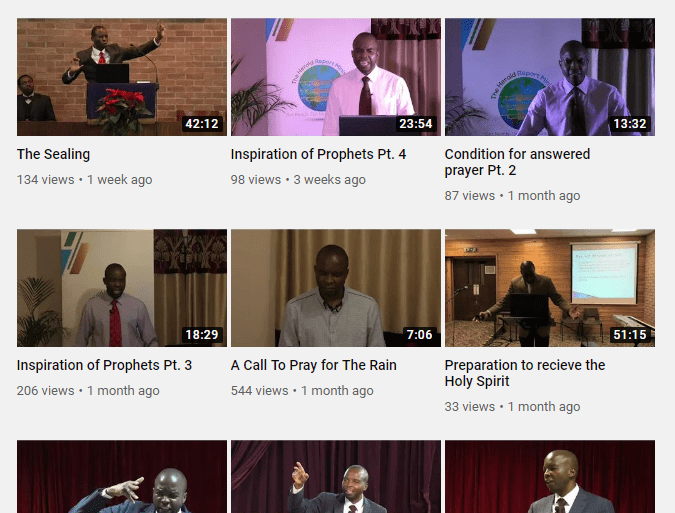 The Herald Report Ministry is a faith-based ministry. This ministry is fully dependent on God through people like you to realise its dream, aim and objectives. We are open to receive any assistance, donations and ideas on how to move this dream forward.
You can reach us through the details below